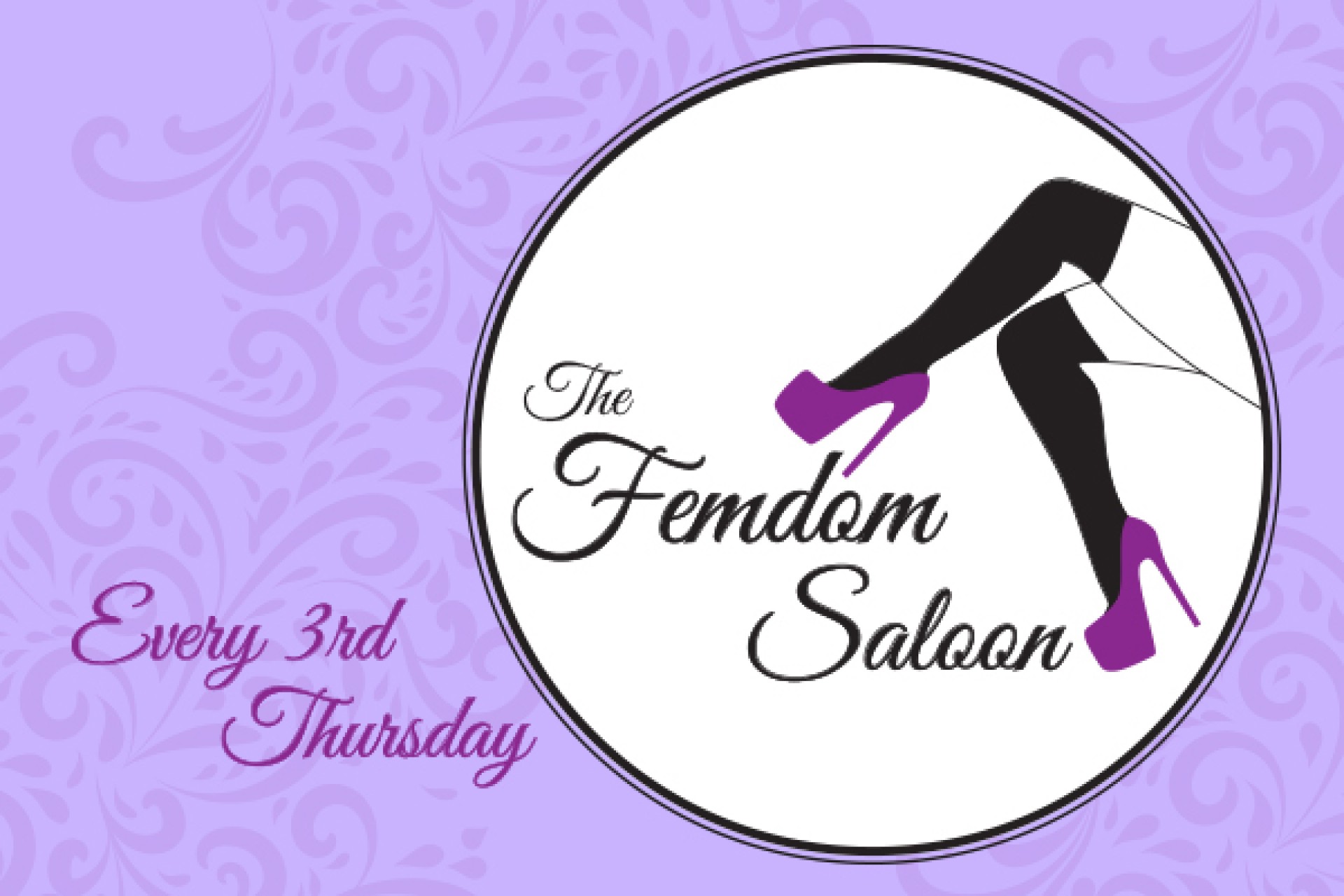 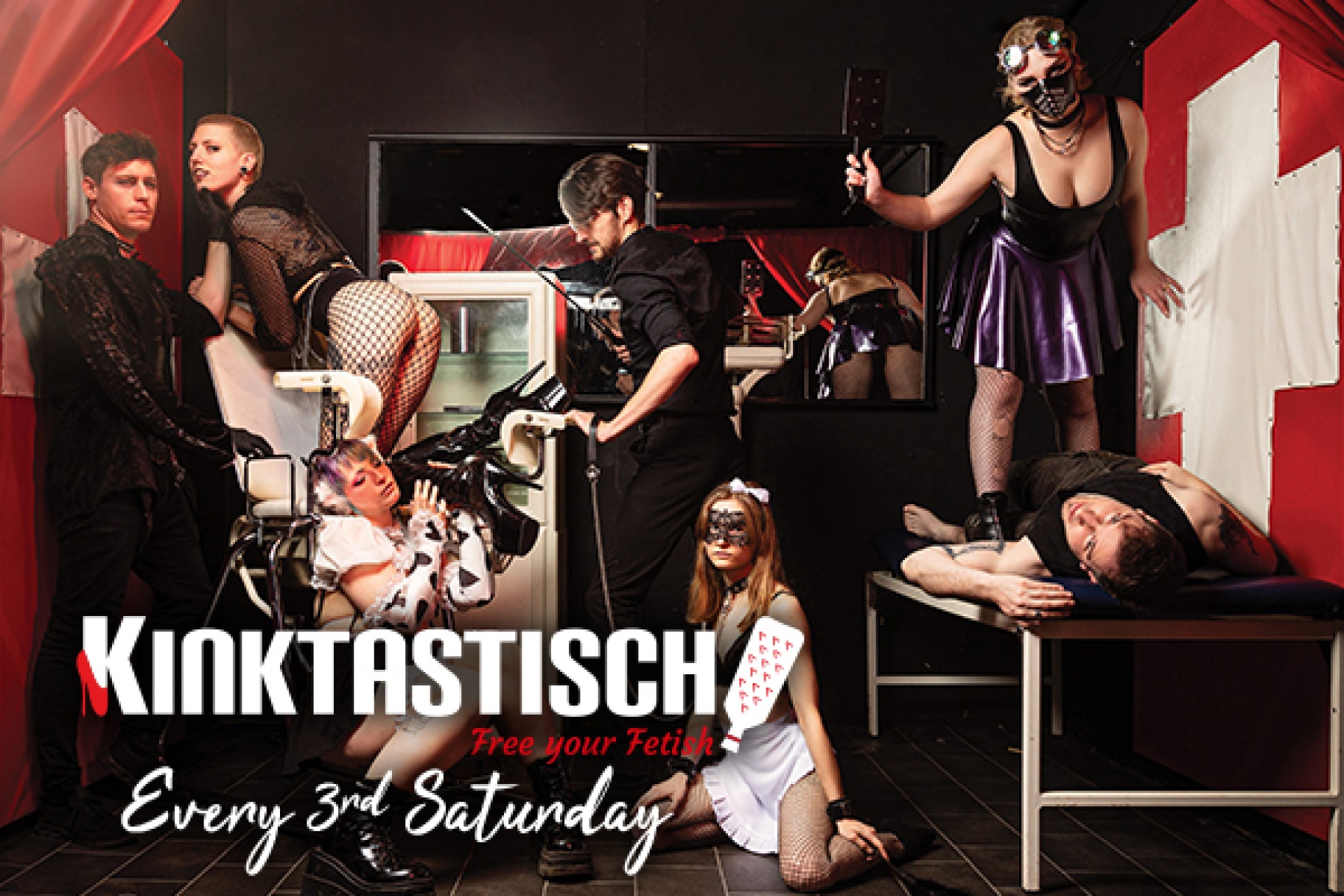 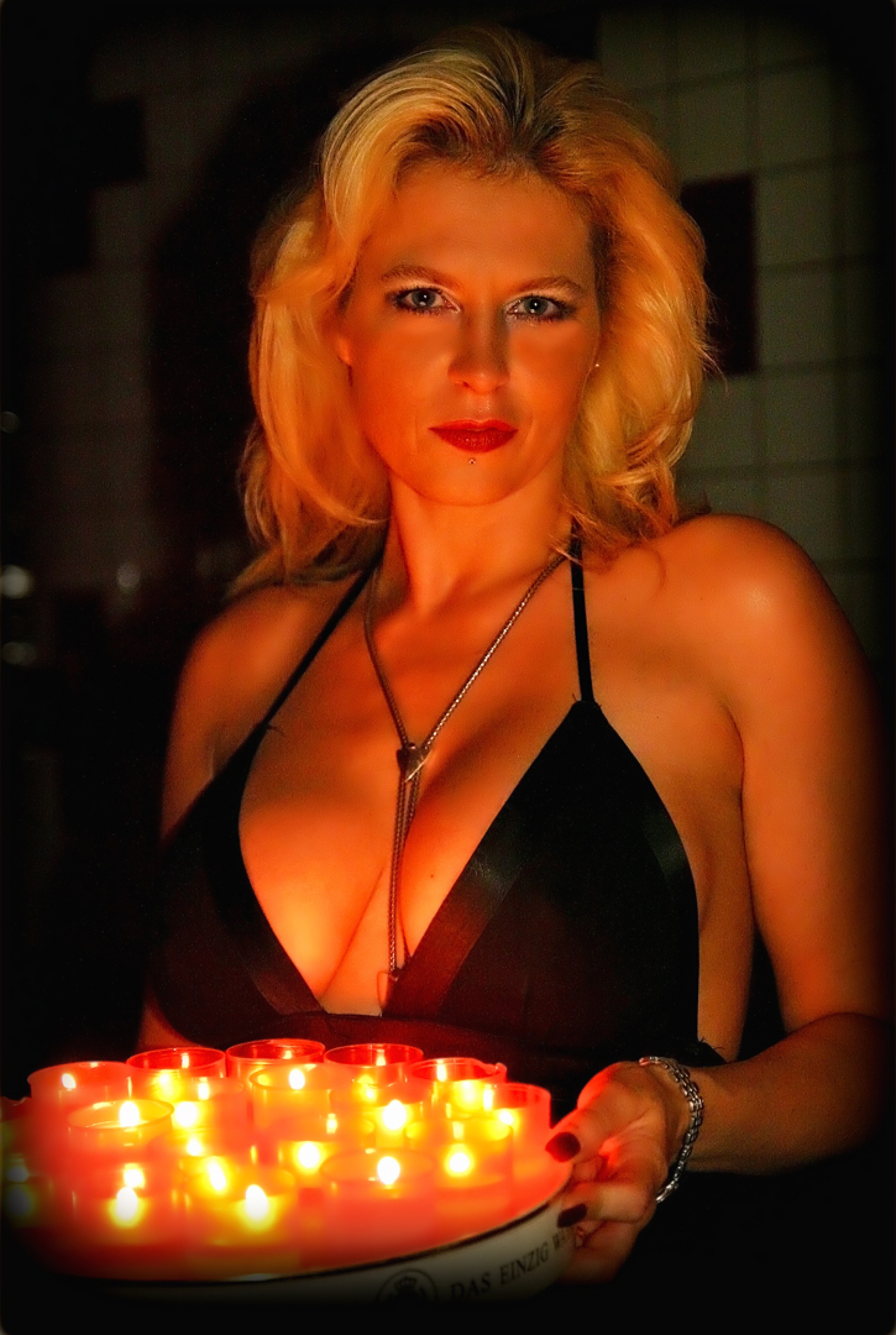 Dominique
Sex has always interested me more than any other topic.

At 18, I opened a SM Studio on Ku'damm and ran it for 10 years. In this time I was very involved with the SM interest group politically and culturally for a liberation of the SM & Fetisch from the dirty corner and the recognition of prostitution as a profession (together with www.hydra-ev.org). I conquered the talk shows and proclaimed:

It was a wonderful time in the early 90s. Homeownerships were unclear, semi-legal rave parties, old houses and factory halls stood free and were party-filled, gold-rush mood in the city.

Wildly the clubs sprang up like mushrooms, there were funky places empty and there were people who had a lot of moving and big parties. For example, the first fetish parties in the bunker in Mitte, where then the Red Cross, later Ex Cross Club was born. Manfred Oschatz
Its founder Manfred Oschatz engaged me more often for his parties than performance and with my then team as information stand and SM workshop. I can still remember exactly how I stood there on stage one evening and held a bondage seminar when suddenly a couple came in and made themselves comfortable in the auditorium. The guy positioned his wife and began to sink his fist into her extremely relaxed. What an incredible scandal - and how appealing! I lost the thread at short notice. Later I got an invitation from the KitKatClub - I just met the initiators of this incredible store ...

I thought I had seen everything, but I was better informed! For ten years I was able to actively accompany and design Kirsten & Thaur and the KitKatClub, where I started the first INSOMNIA parties every 14 days with Landolf alias Clark Kent (www.dj-clarkkent.de). Later we moved to the Metropol, then to Bessemer Straße and from Wednesday to Friday. It was an incredibly eventful time and I experienced the most beautiful, extreme and funky things. Incredible parties were celebrated, great shows and performances put on and together we organized the chariots for the Love Parade, the Christopher Street Day and the Carneval Erotica 2001. These years were incredibly intense and instructive.

We want sensual parties - like an opulently bizarre dream journey, bustling, dirty, bizarre and yet carried by respect, tolerance and consideration, with heavenly pleasures and hellish abysses. INSOMNIA.

You want to visit us for the first time? Here you´ll find answers to all the questions ... Thank you for your interest in our vouchers.


If you are no member you can register here for free.